Galeem is the lord of light and the main villain in the addicting series of Super Smash Bros. games, who wants to create a new world by destroying the inhabitants of the old one. Galeem also leads the army of Master Hands, which disintegrates into beams of light. Galeem looks like a ball of bright light, surrounded by wings, which are painted in shades of yellow, red, and blue. The game cursor for a mouse called Super Smash Bros Galeem! 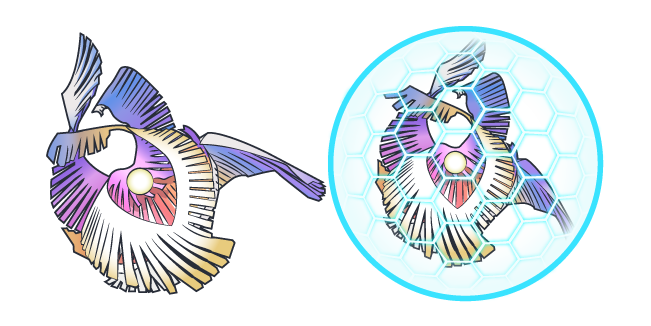 NEO: The World Ends with You Rindo Kanade cursor