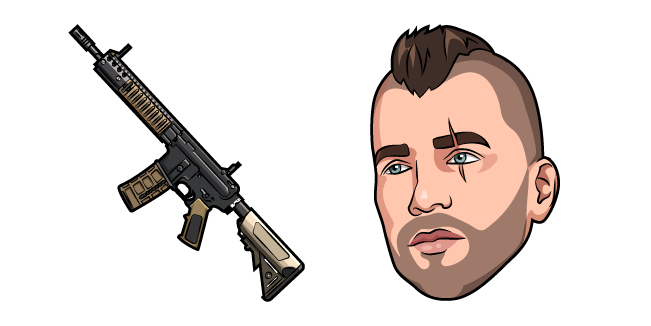 The World Ends with You Shiki Misaki and Mr. Mew cursor

Ori and the Blind Forest Ori and Sein cursor

A Hat in Time Mustache Girl and Time Pieces cursor