The Daycare Attendant, also known in-game as Sun or Moon, is a Superstar Daycare animatronic that appears in Five Nights at Freddy's: Security Breach. As Sun, he is upbeat and energetic, similar to Funtime Freddy, enjoys doing activities with children such as putting on puppet shows and drinking Fizzy-Faz. As Moon, the Daycare Attendant is aggressive and attempts to punish Gregory. FNaF cursor with Daycare Attendant game pointer. 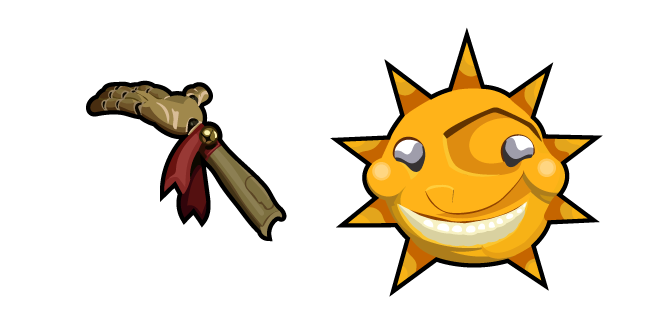