Dr. David Q. Dawson is the character in Disney's 1986 animated film, The Great Mouse Detective. He served in the Queen's sixty-sixth Regiment in Afghanistan as a surgeon. Later Dawson came back home to London after military service. To describe him in a few words, he is a bumbler with a good heart who joins Basil on their hunt to find Mr. Flaversham from the diabolical Professor Ratigan. Fanart Disney cursor pack with The Great Mouse Detective Dr. David Q. Dawson. 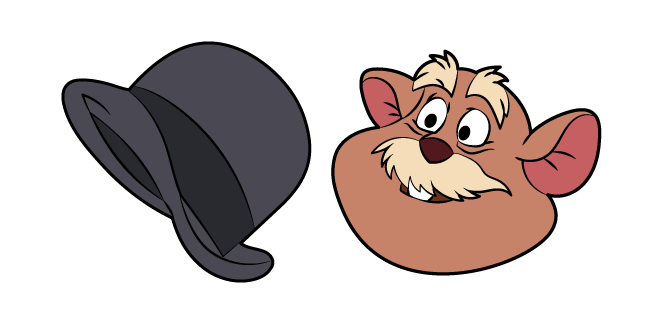