Simba is the main character in the popular animated film The Lion King by Walt Disney Studios. Simba is the son of the Lion King Mufasa and Queen Sarabi, the nephew of Scar, now he is the ruler of the Pride Lands. Externally, Simba looks like his father, he has a bright golden coat, a bright red lush mane, the body is strong. When Simba was a child, he was an energetic and curious lion cub, because of this he got into trouble, where he lost his father Mufasa. If you like Walt Disney cartoons, especially The Lion King, then enjoy our Disney Lion King Simba cursor for a pointer! 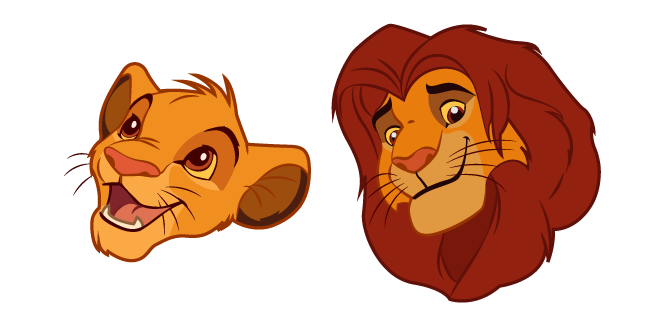 Star vs. the Forces of Evil Marco Diaz cursor