Another wonderful character from Disneys Encanto in a fanart cursor Bruno Madrigal. He is a major character and the only son of Alma and Pedro Madrigal. Bruno has a gift of seeing into the future. He is often seen as a black sheep of Madrigals, for his odd demeanor, an affinity for rats, and doomsaying visions. A cartoon cursor pack with Encanto Bruno Madrigal as a cursor. 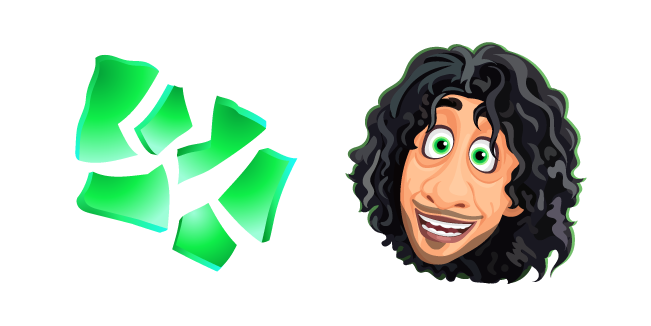 Winnie the Pooh and Tigger cursor

Beauty and the Beast Belle and Rose cursor

Rise of the Guardians Jack Frost and Magic Staff cursor