Penta Penguin is based on the penguins in Crash Bandicoot 2: Cortex Strikes Back who walk aimlessly and then take a moment to spin. He is shown rather greedy as stated above, but Penta also is very intelligent as he has created jetpacks and sold them and in said manga he sells them to Crash. Penta first appears in Crash Bandicoot: Dansu! De Jump! Na Daibouken. Crash Bandicoot cursor pack with fanart Penta Penguin game cursor. 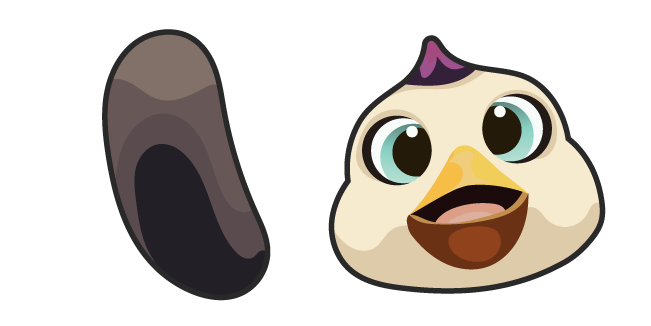