Takemichi Hanagaki is the main character of the Tokyo Revengers manga series as well as its anime adaptation. Through his time-leaping ability, Takemichi learned about the infamous Tokyo Manji Gang, a middle school biker gang in the past that is responsible for Hina’s death. He was an individual who has lost his sense of direction. Tokyo Revengers cursor pack with fanart Takemichi Hanagaki anime cursor. 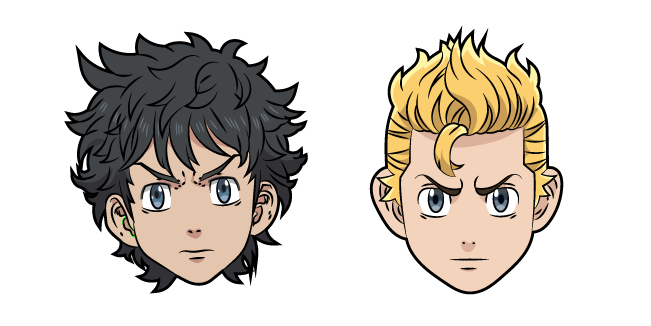