Ina'nis Ina Ninomae is a VTuber affiliated with Hololive as part of its first generation of English-speaking VTubers called HoloMyth. She was also part of the ENxID Mario Kart tournament, as well as the Among Us collab. It is also known that her fandom is dubbed the Tentacult. According to Ina, her mascot, Takodachi, meant to represent them. YouTuber cursor pack with fanart Hololive Ina'nis Ninomae pointer. 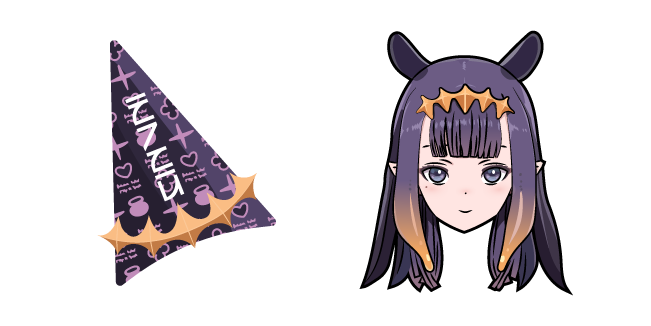