The content creator Mopi, who is also known as CommonMopi on YouTube, became best known for his challenge videos that are often sport and hot pepper-related. He'd later become a member of the 2Hype collaborative channel. He created his Mopi channel in April of 2016 and uploaded the first video Spinner Wheel Basketball Challenge. He hides his real name, so the only thing we know about his actual first name is Tyler. 2HYPE Mopi YouTuber cursor pack. 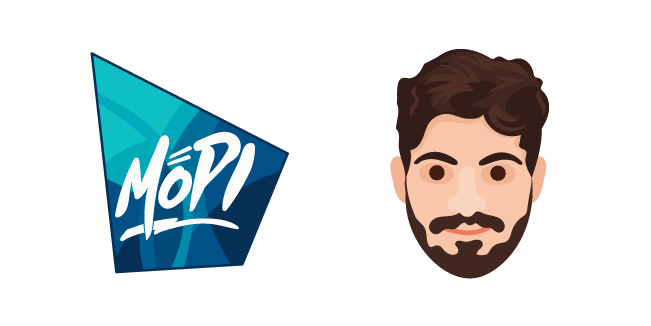