Lemmy Koopa, or just Lemmy, is one of the seven Koopalings adopted by Bowser in Super Mario. He is the smallest, but second oldest Koopaling, which is very childlike, immature, and seems to like the circus. Among other Bowser's minions and the Koopalings, he is the least bad and the best brother of Iggy. Lemmy would much rather have a good time than commit to the Koopa Clan's conquests. Super Mario cursor pack with fanart game pointer Lemmy Koopa. 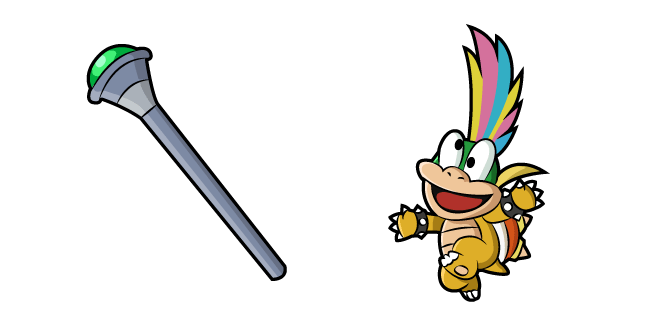