Ray the Flying Squirrel is a yellow anthropomorphic flying squirrel in Sonic, who was captured by Dr. Robotnik but later could escape with the aid of fellow prisoners Sonic the Hedgehog and Mighty the Armadillo. He is capable of running at speeds higher than Sonic's, who can reach up to hypersonic speeds, and is also rather agile. He also has a prehensile tail that he can use to climb. Fanart Sonic Ray the Flying Squirrel cursor pack. 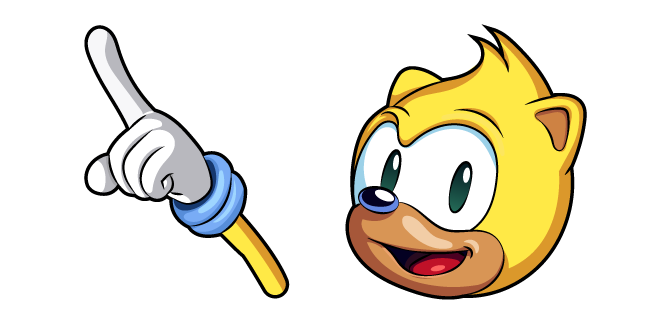 Курсор Sonic Nimue The Lady of the Lake