Rina Sawayama is a Japanese–British singer-songwriter and model. She began her solo career in February 2013, with the single Sleeping in Waking. In 2017, she self-released her debut extended play called Rina. After signing to Dirty Hit in 2020, she released her debut studio album, Sawayama, to widespread critical acclaim. Her second studio album Hold the Girl is set for release on September 16, 2022. Fanart Singer cursor pack with Rina Sawayama. 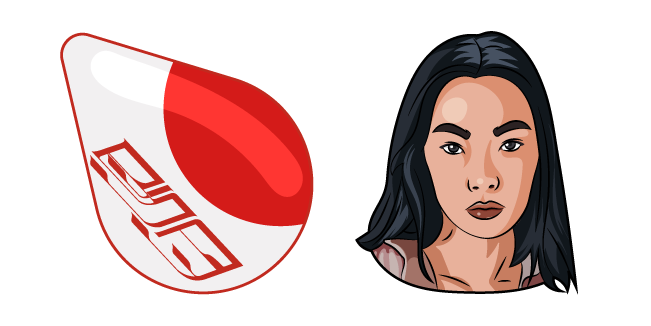