One of the main stars of the popular sitcom Friends Phoebe Buffay, or as the gang call's her Pheebs. From the start of the Friends series, she was an odd one from the gang, that plays the guitar in the coffee house called Central Perk where gang usually hangs out. Friends Phoebe Buffay with a guitar custom cursor. 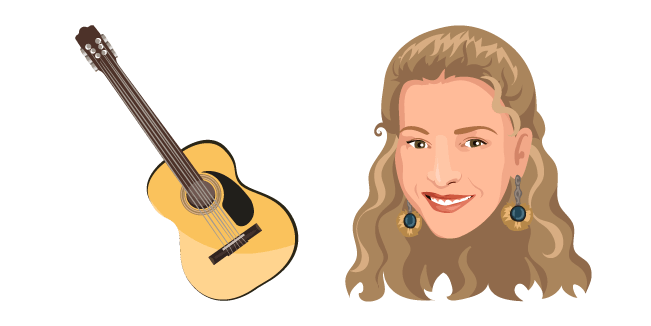 Курсор Lord of the Rings Legolas 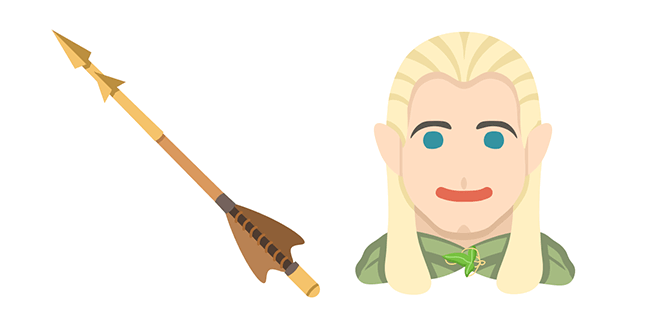 Курсор The Chronicles of Narnia Susan 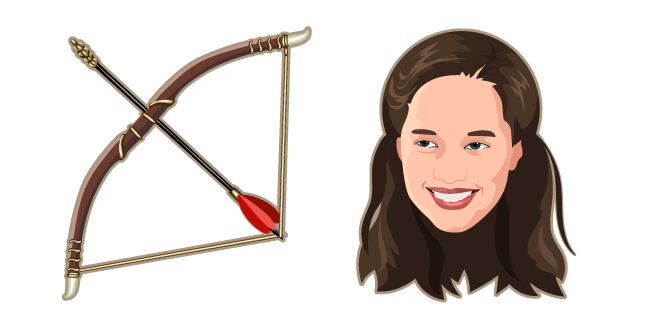 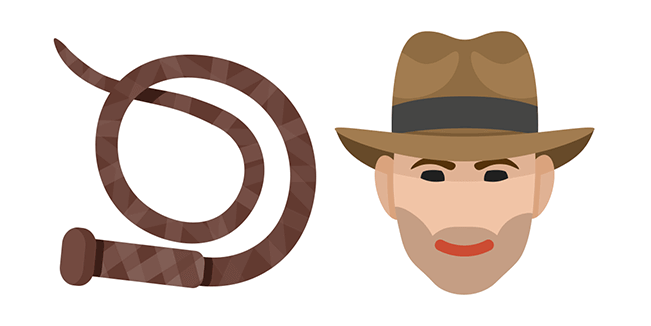 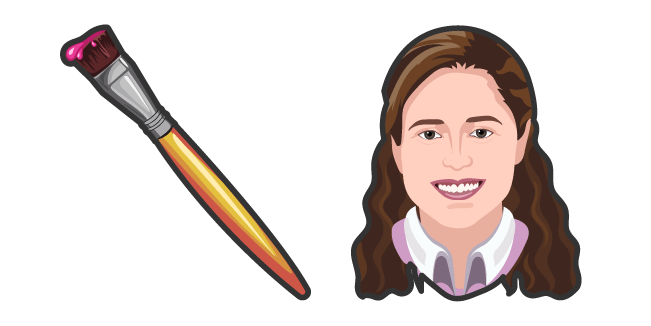 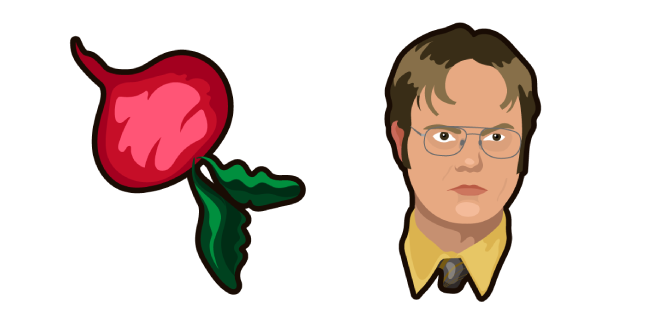 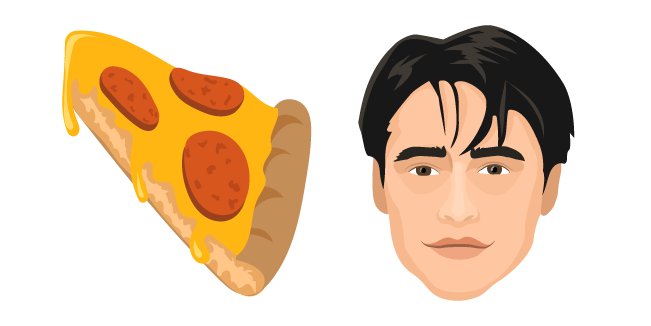 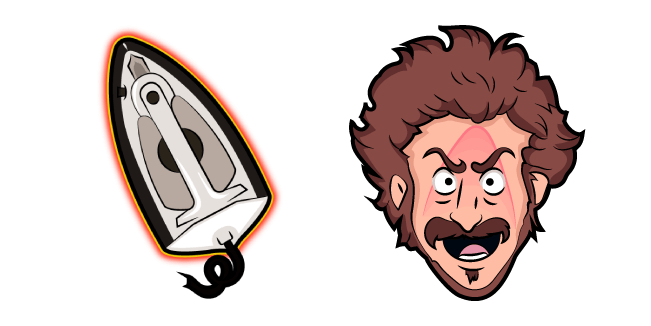 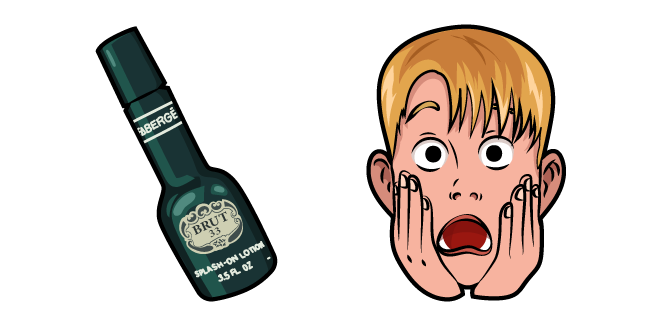