Minimal Swallow cursor pack features an elegant bird known for its freedom of movement and representation of spring. Some of the oldest civilizations identify the swallow as a positive symbol of luck, prosperity, and fidelity. Swallows are widely regarded as omens of good fortune. In much of northern and eastern Europe, a farm without swallows was regarded as an unfortunate farm. By the way, swallows were also associated with the gods, as well as the souls of the dead. 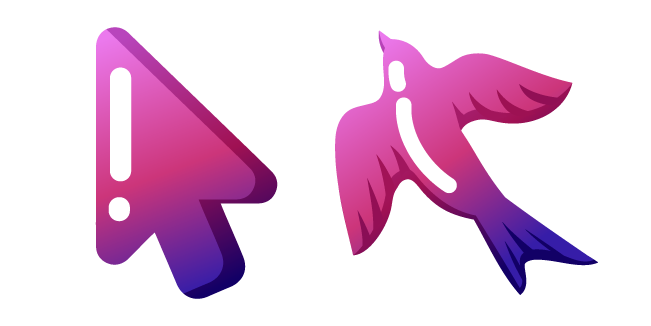