Курсор Is For Me Meme

Is For Me? refers to an image macro based on a combination of a shy emoji image and the Two Fingers Touching emoji, and asking Is for me? This meme shows suggest that someone is tentatively asking if something is theirs, perhaps even while using a baby voice. But to get further, this meme juxtaposes a cute question with the harsh realities of colonialism and attempts at world domination. But here it's just a cute meme cursor pack with fanart Is For Me Meme cursor. 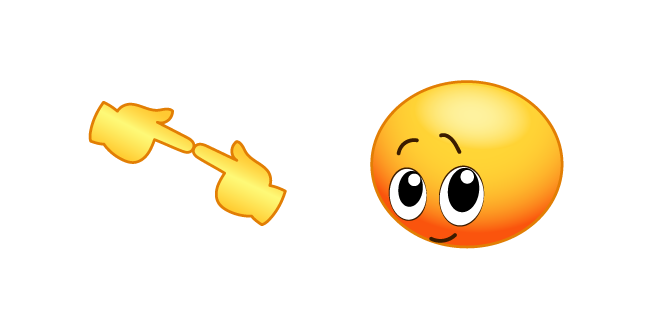 Курсор It Is Wednesday My Dudes Meme

Курсор Wait What is the Dog Doing Meme