Saturn V was an American human-rated, three-stage, super heavy-lift launch vehicle developed by NASA under the Apollo 11 program to explore the Moon by a human. It was flown from 1967 to 1973 and also was used for nine crewed flights to the Moon, and to launch Skylab, the first American space station. This vehicle remains the only launch vehicle to carry humans beyond low Earth orbit. Saturn V Apollo 11 Rocket cursor. 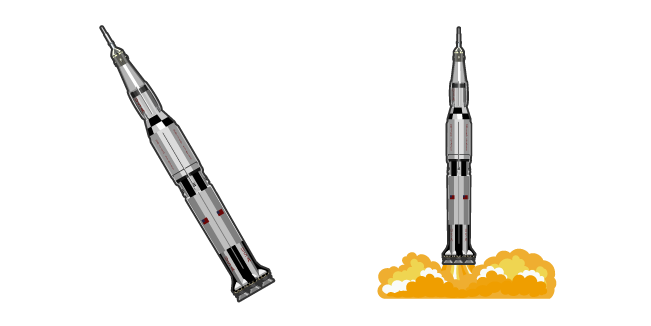