Lee Ji-Eun, also known by her stage name IU, is a South Korean singer-songwriter, record producer, and actress. She signed with LOEN Entertainment, which is now called Kakao Entertainment. Due to the success of her albums Real+ and Last Fantasy, the girl established herself as a formidable force on the music charts of her native country and further cemented her girl-next-door image as Korea's little sister. Listen to this star with our fanart IU aka Lee Ji-Eun cursor pack. 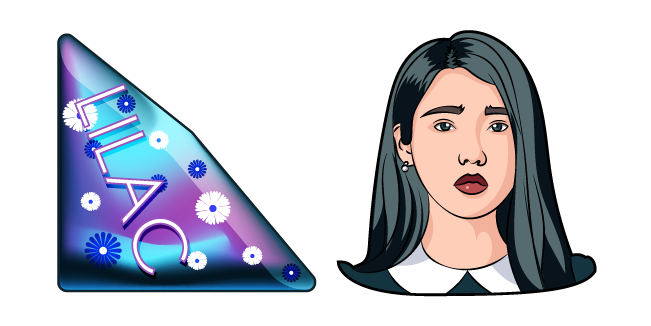