Popka is a dog-like creature who first appeared in Klonoa 2: Lunatea's Veil as the main character, and later made reappeared throughout the rest of the Klonoa series and also in the Klonoa Phantasy Reverie Series. Popka is a yellow-furred dog-like creature with an orange-brown nose, ears, and legs. His 3 clawed arms have orange-brown stripes on them, and they are slightly longer than his body. Klonoa cursor pack with fanart Popka pointer. 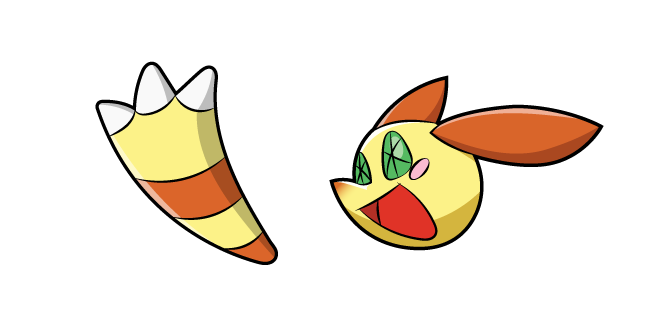