This pumpkin-head from our fanart Gacha Life Patches cursor pack is an NPC found in the Spookyville of Life Mode. You can find this character by teleporting to Spookyville and going right twice. His friends also call him Patch. By the way, he made a cameo in a Zinderella movie. Patches is a musician, who wants to become a comedian one day. That's why he always has a positive state of mind. This guy likes to go to new places and eat sushi. Well, who doesn't like that? He also used to play soccer. 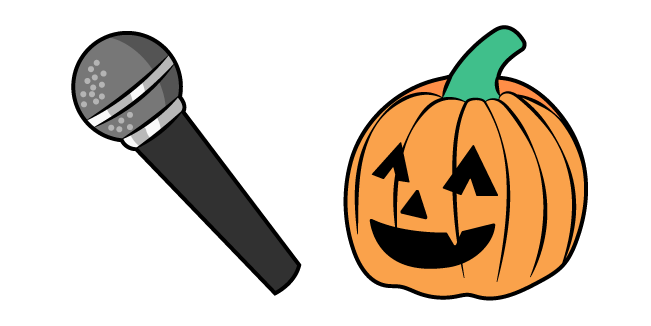