Курсор The Rescuers Joanna the Goanna

Joanna is Percival McLeach's pet monitor blue-colored lizard and the secondary antagonist of The Rescuers Down Under. As her owner, Joanna the Goanna is mean, scary, entertaining, and more intelligent than for which she's given credit. She enjoys eggs and enjoys messing with McLeach by swiping them. Although Joanna is McLeach's pet, it is heavily implied that the lizard is frequently abused by her owner. Fanart The Rescuers cursor pack with Joanna the Goanna pointer. 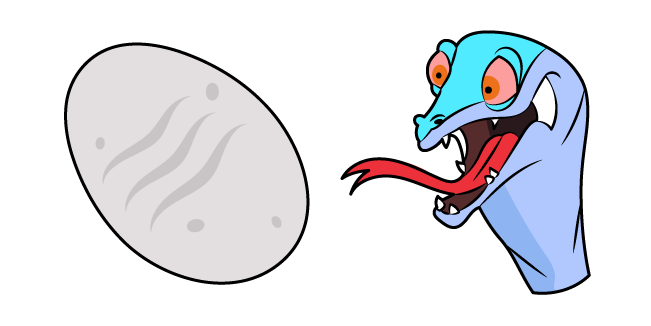 Курсор Star vs. the Forces of Evil Glossaryck and Book of Spells

Курсор The Fox and the Hound Tod