Cilantro is a Junior S.U.I.T Agent, who specializes in designing virtual missions for the S.U.I.T training simulator. In InvestiGators: Ants in Our P.A.N.T.S., she was promoted to Field Agent. She is an orange chameleon, sometimes ignored by her colleagues. She's shown as quite a nice person who gets upset when being ignored by others, usually turning herself invisible and leaving. InvestiGators cursor pack with fanart book pointer Сilantro. 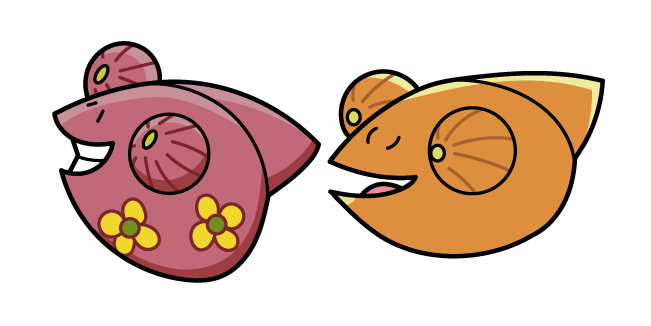