Big Jim is a recurring character in the Dog Man series. Sometimes he moonlights as a superhero named Commander Cupcake and as a Snug, which is in our fanart Dog Man cursor pack with Big Jim Snug. He looks like a cat who is currently a prisoner at Cat Jail, along with Petey, Mr. Whiskers, Tippy, Fluffy, and several other unnamed cats. When he got hypnotized by Crunky and Bub, he thought he is a superhero named Commander Cupcake. 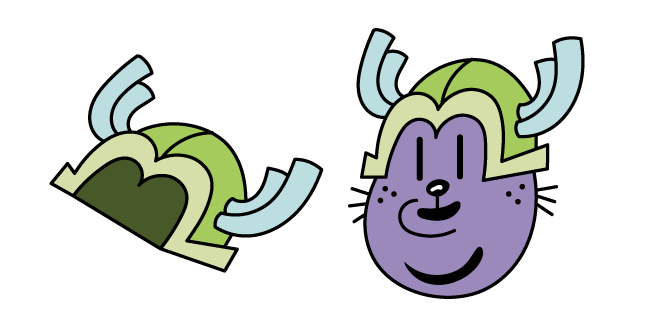