The Statue of Liberty was initiated as a romantic idea and became the most monumental gift in American history. Today, this green-colored statue stands as a symbol of hope and spirit. As an icon and a national treasure, she is one of the most recognizable figures in the world. Each year millions of people who like her ideals make the journey to get to know her history and majesty in person. She is the symbol of freedom, inspiration, and hope and the central figure in our fanart Statue of Liberty Green Pixel cursor pack. 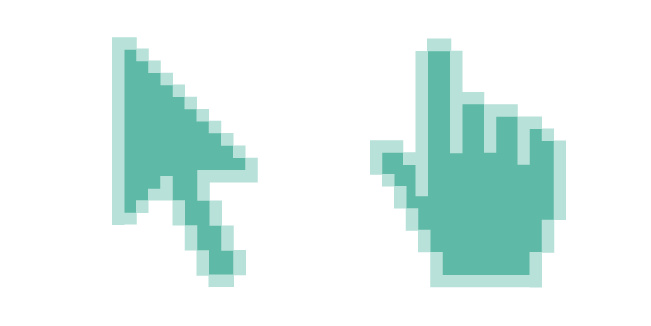