A character from all-time favorite cartoon series The Flinstones by Hanna-Barbera. Frederick J. Fred Flintstone, once known as Fred W. Flintstone is the main character of the cartoon. Fred is the husband of Wilma, father of Pebbles and best friend of Barney Rubble, who lives at his house in Bedrock, at 345 Cave Stone Road. Fred Flintstone's most famous and iconic catchphrase is "Yabba-Dabba-Doo!", which is also heard at the beginning of the theme song. A fanart The Flintstones cursor with Fred Flintstone and Golf Club. 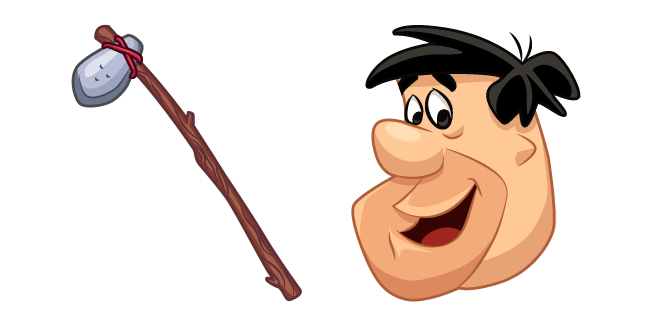 Курсор Dora the Explorer Dora and Boots the Monkey

Курсор She-Ra and a Sword of Protection