This thick piece of balsa wood is a contestant on BfDI, IDFB, and Battle for BFB and his name is Woody. In BFDI, he competed on the Squishy Cherries team until he was eliminated in Bridge Crossing with 9 votes. His personality features panophobia, which is the fear of everything, that's why he's quite shy, hesitant to talk, and always nervous. Battle for Dream Island cursor pack with fanart Woody game cursor. 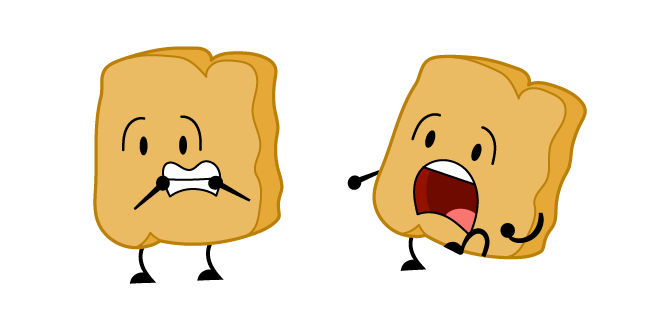