Bloodhound as one of the greatest game hunters the Frontier has ever seen is pretty famous across the Outlands. The child of two engineers stationed at the New Dawn industrial plant on Talos, this character was taken in by his uncle Artur after a meltdown destroyed the facility and killed both their parents. Artur taught him the Old Ways, a belief system that focuses on the glory of nature and rejects modern technology. Apex Legends cursor pack with fanart Bloodhound game cursor. 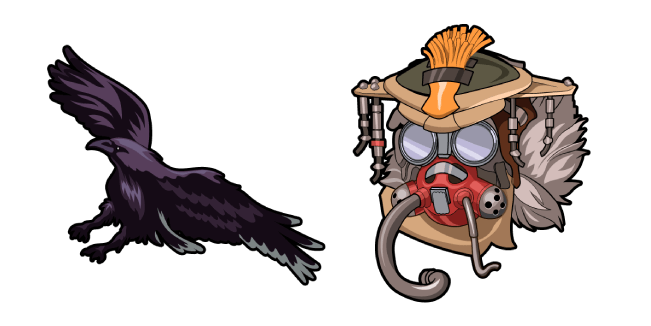