Chifuyu Matsuno is the Vice-Leader of the Second Generation Tokyo Manji Gang, a young man of average height with light blue eyes, light skin, and a piercing in his left ear. He is the typical adviser, who makes plans before jumping into action. Chifuyu is a dedicated person who has calm and logical behavior. He doesn't want to leave the sides of his friends and refuses to fight those he considers close to him. Tokyo Revengers cursor pack with Chifuyu Matsuno anime cursor. 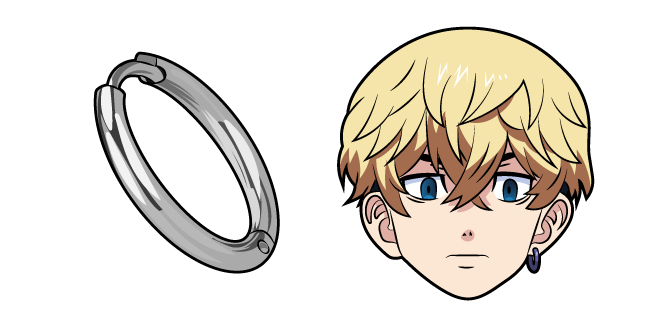