Shousuke Komi is the younger brother of Komi Shouko in Komi San Wa Komyushou Desu. Shousuke shares many characteristics with his older sister. He has short hair and dark eyes hidden by his bangs. He is often silent and very popular among his peers. Despite being quiet like his sister and father, he can speak when needed without difficulties but doesn't bother to communicate. Fanart Komi Can't Communicate cursor pack with Shousuke Komi. 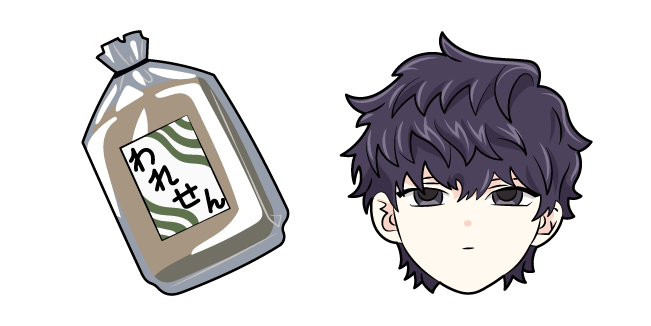