Stella, which is also known as the Pink Bird or Girly Bird, is a character in the Angry Birds game franchise. She is depicted as a teenage galah who enjoys independence and freedom and prefers to be left alone. She initially had a great passion for bubble-blowing, but later took an interest in parkour as she got older. Among her powers are blowing bubbles at structures and Pink Flash. Angry Birds cursor pack with fanart Stella game pointer. 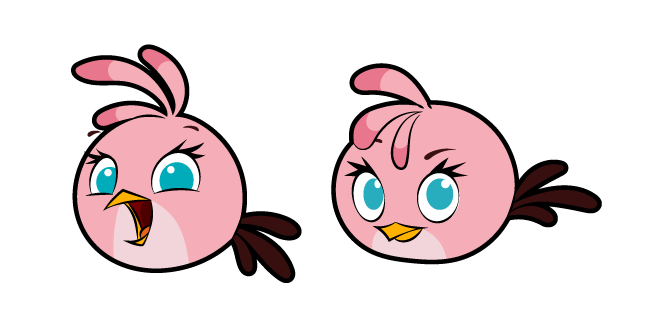