The Living Tombstone is a YouTube channel created by Yoav Landau. He is best known for his original songs on video games like Five Nights at Freddy's which became one of his most popular series on his channel. He now creates a variety of original songs, covers, parodies, and remixes often featuring Meme characters. But he started with creating music in the My Little Pony fanbase on Discord. He has created Five Nights at Freddy's 1 song that became the most viewed FNaF song on YouTube and received 190 million views. A YouTuber fanart mouse cursor with The Living Tombstone logo. 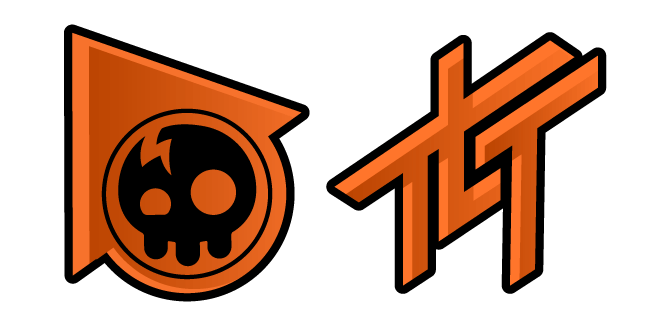