Steven He O'Byrne is a Chinese-Irish actor, comedian, TikToker, and YouTuber based in the United States who makes comedic sketches and meme reactions. He is most well known for his Asian Dad character on TikTok and YouTube. His YouTube channel is called just Steven He. Most of his videos revolve around jokes about Asians, mostly Asian parents and families. YouTuber cursor with fanart Steven He O'Byrne. 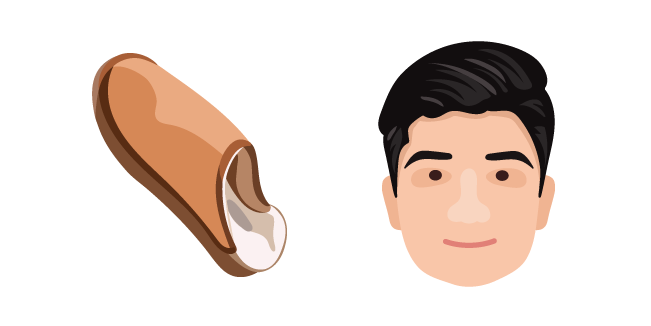