Our MSA previously My Story Animated cursor pack represents an Israeli channel that uploads scripted animated stories from people who presumably submitted their stories to be animated and uploaded onto YouTube. MSA is owned by the Israeli developer ZVOID. The videos on this channel are 11-minute animated stories narrated by female voice actors, who is the main character of the stories. These stories usually are about problems with families or schools, becoming famous on social media, going from poor to rich, and other significant topics. 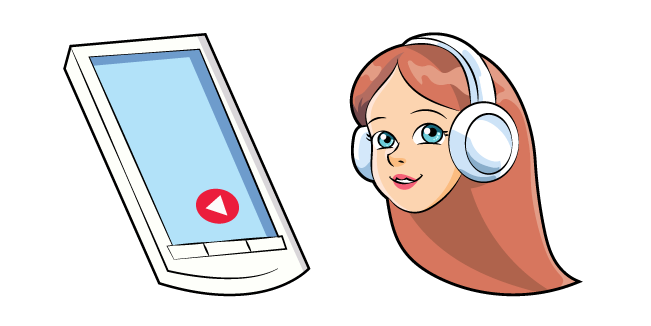