Robert Jay Perez aka Kubz Scouts or Jay from the Kubz Scouts is a Filipino-American YouTuber known for his series Yandere Simulator Myths. He is also a Let's Player and a comedian who makes challenge videos of the games he plays that his viewers send to him. His channel grew through different games, like Grand Theft Auto V, Misao, The Room, and The Witch's House. Youtuber cursor with Kubz Scouts. 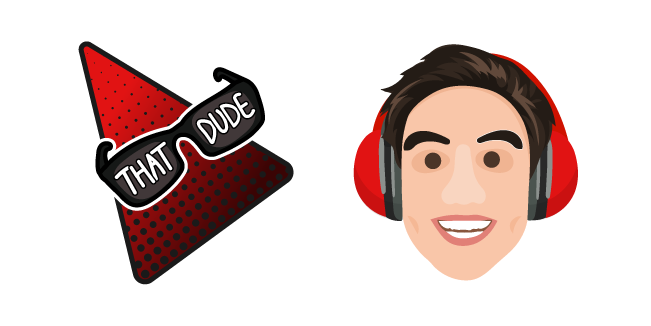