Сuptoast, also known as Crumb, is an American YouTuber famous for her animations. She also sometimes streams games like Minecraft and Among Us, and sometimes draws on her Twitch channel. She is also known to draw a black and white doodle of her calico cat avatar when she replies to people on Twitter. cuptoast often played on a server called Cogchamp SMP with other streamers Fundy, 5up, Tubbo, Ranboo, and awesamdude. YouTuber cursor with Crumb aka Cuptoast. 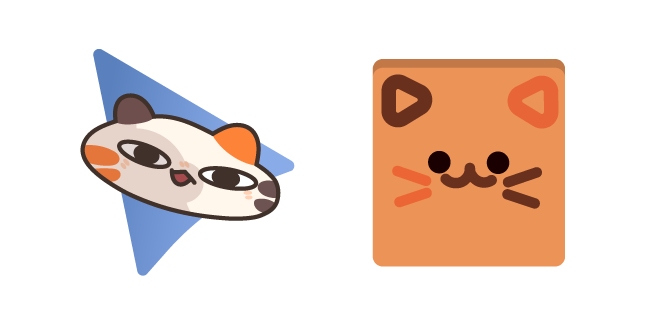 Will Gold aka Wilbur Soot cursor