Charli D'Amelio is a popular internet celebrity and dancer from Connecticut who became famous for her TikTok videos. Charli D'Amelio's career began with the simple dance plot Move With Joy, which quickly gained popularity on the Internet. The famous singer Bebe Rexha noticed D'Amelio's dancing and invited her to take part in a concert with the Jonas Brothers. This video quickly went viral and greatly increased the audience of Charli D'Amelio, today, she has more than 75 million subscribers. The YouTuber cursor for a mouse with beautiful Charli D'Amelio! 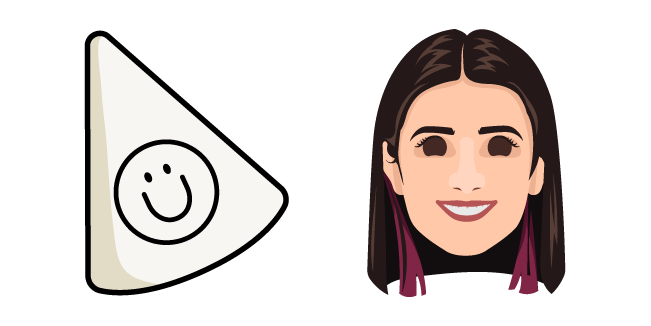