Rodrigo Narváez, better known as Bobicraft, is a YouTuber of Mexican nationality. He is the winner of the worldwide Minecraft 10TH Anniversary contest and has reached his million goals. Rodrigo has 4 channels. In one of them, he advises commands in Minecraft. He has a second channel called Bobicraft Plus, where he uploads content not so related to Minecraft, from Among Us gameplays or reacts to memes. YouTuber cursor pack with Bobicraft, aka Rodrigo Narváez. 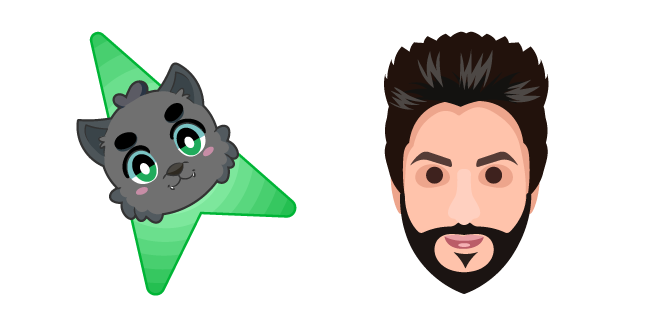