Webtoon is kind of home to thousands of creator-owned content with amazing, different visions from each corner of the world. It is a kind of digital comic usually meant to be read on smartphones or laptops that originated in South Korea by Naver. Webtoons may be also referred to as manhwa — a term used to characterize Korean comics. You can find there any genre you like from romance and comedy to action, fantasy, horror, and so on with Web Media cursor with Webtoon green pointer. 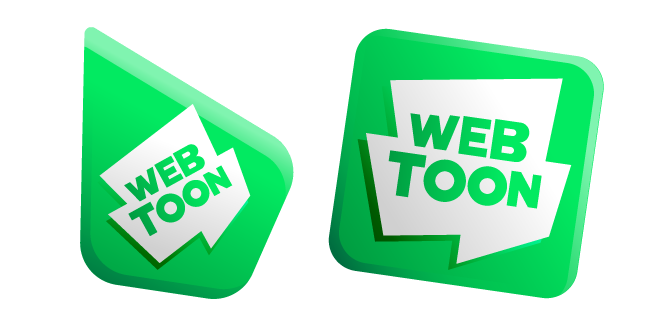