The Second Sister aka Trilla Suduri was a Force-sensitive human female who served in the Inquisitorius during the reign of the Galactic Empire. She appeared in Star Wars Jedi: Fallen Order. Trained in the Jedi arts, this character was shown as a talented lightsaber duelist and one of the Empire's deadliest Jedi hunters. Star Wars cursor pack with Jedi Fallen Order Trilla Suduri and Lightsaber fanart cursor. 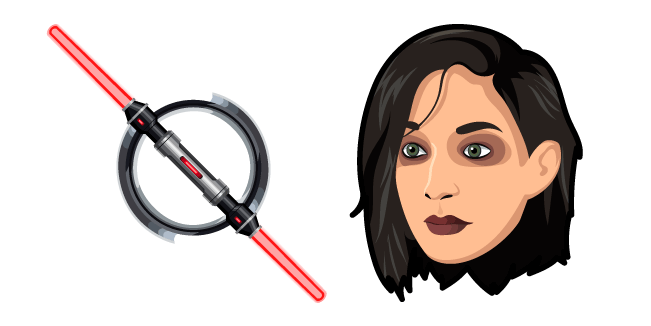