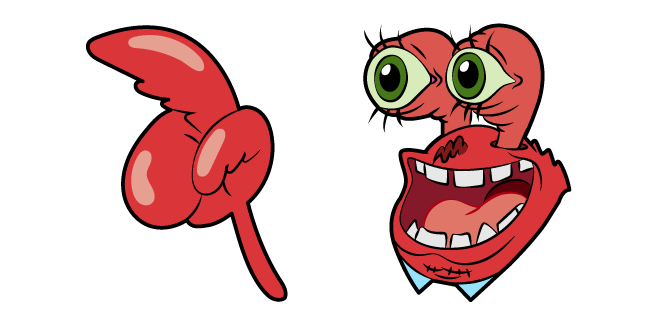 SpongeBob Put the Money In The Bag Cursor