Telly monster cursor from 1304 Sesame Street! Telly is a young monster that is obsessed with watching television, triangles, and his pet hamster Chuckie Sue. His good friend is baby Bear, one of the main characters of the classic story, "The Three Bears. Telly also plays the bassoon, the tuba, and, of course, the triangle. It's amazing how much he loves triangles. He even wears a triangle hat! Since the cartoon Sesame street became legendary, we decided to make these funny cursors with Telly and his triangle hat for you. 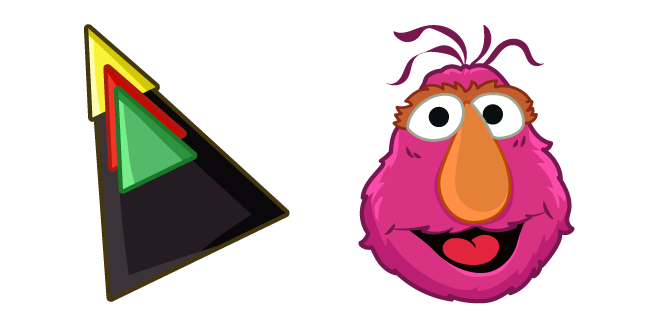 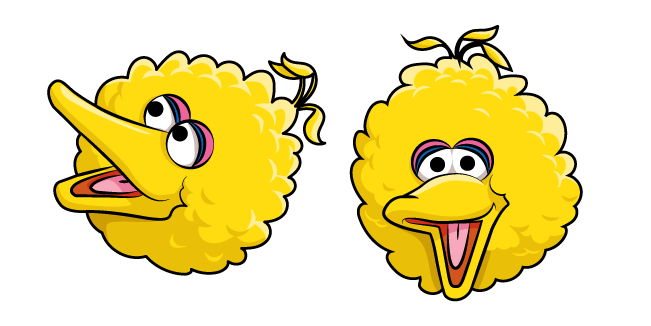 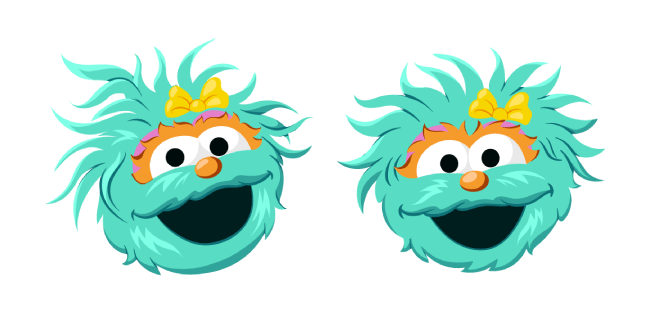 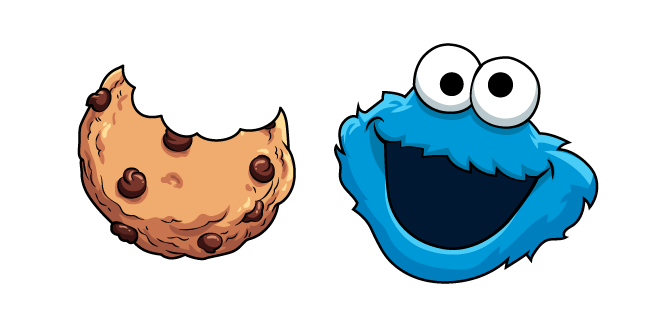 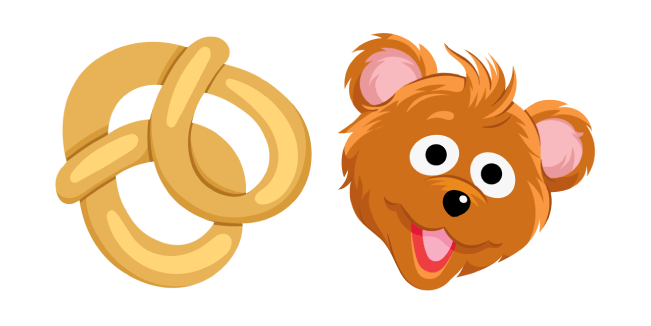 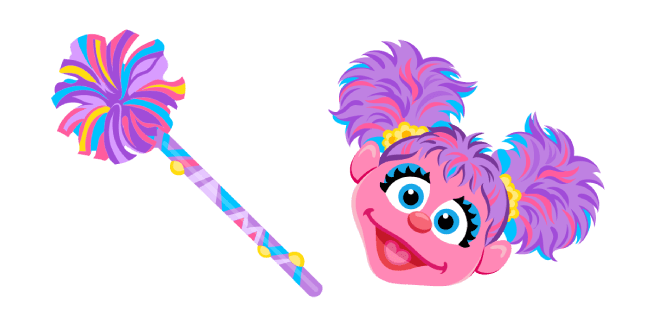 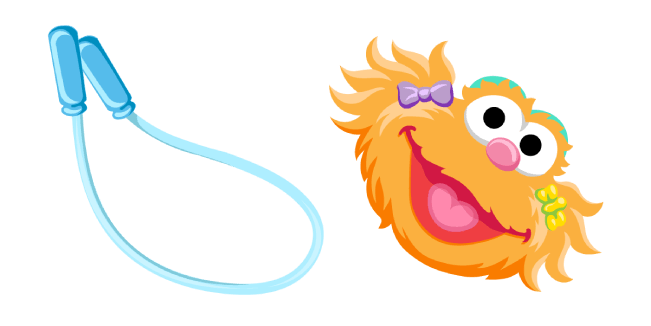 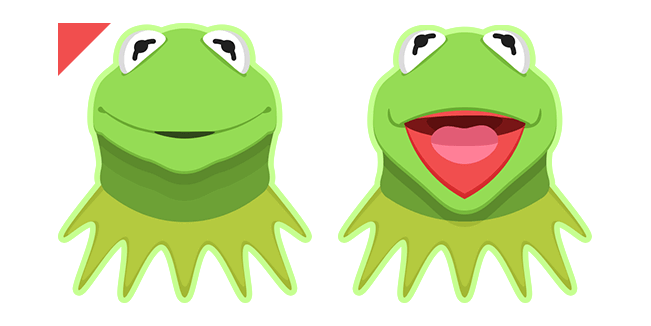 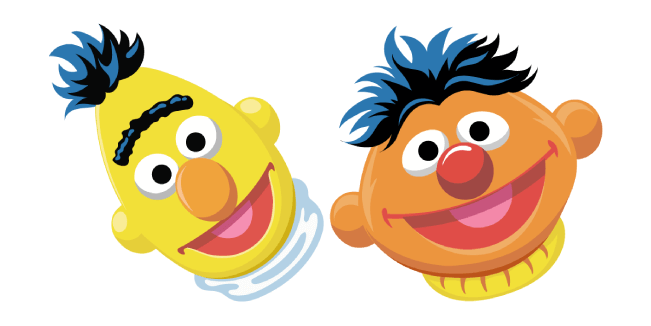 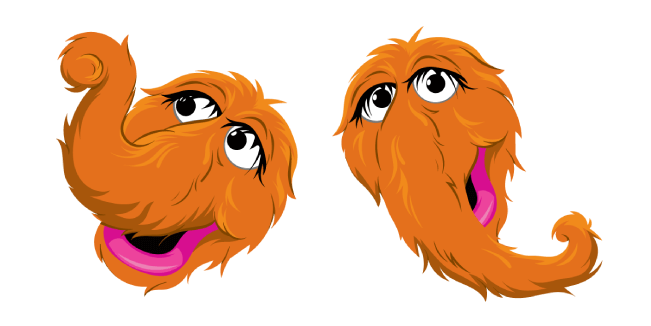 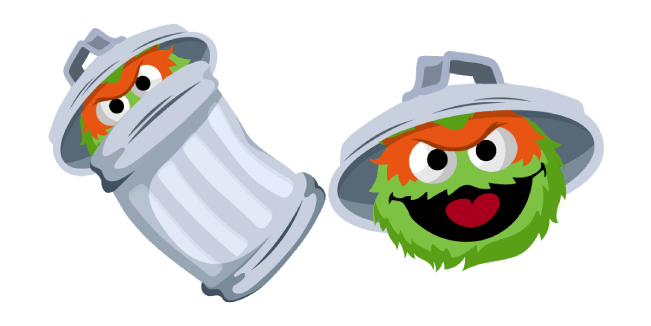 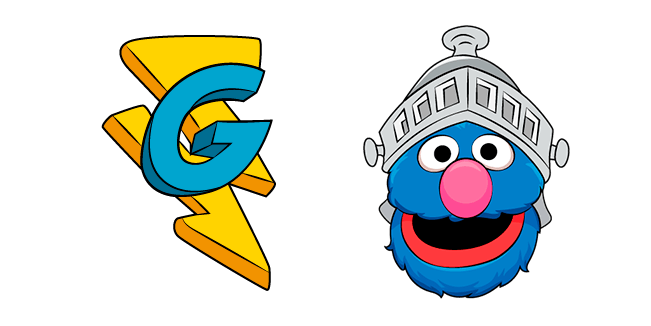