Look, who was here before! According to this minimal cursor pack with fanart bear paw pointer, seems like it was a bear and a very big one, right from the mountain. As you might know, the most widespread species is the brown bear, which appears from Western Europe eastwards through Asia to the western areas of North America. This animal has a large body with stocky legs, long snouts, small rounded ears, shaggy hair, plantigrade paws with five nonretractile claws, and short tails. 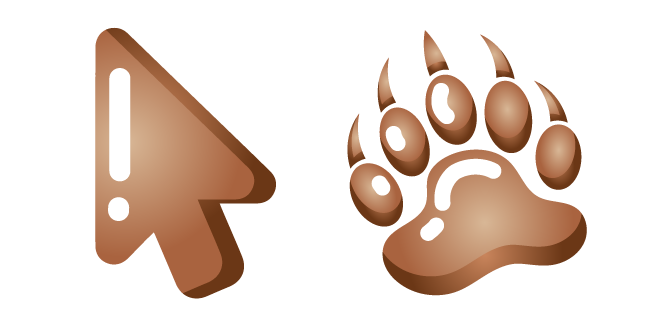