Venus is the second planet in the Solar System, named after the ancient Roman goddess of love. There are more volcanoes on the surface of Venus than on any other planet, there are more than 1650 of them. It is also very windy on this amazing planet because super-winds blow here at a speed of more than 700 kilometers per hour. A day on the planet Venus lasts as long as 243 Earth days. The Materials Venus cursor for a mouse! 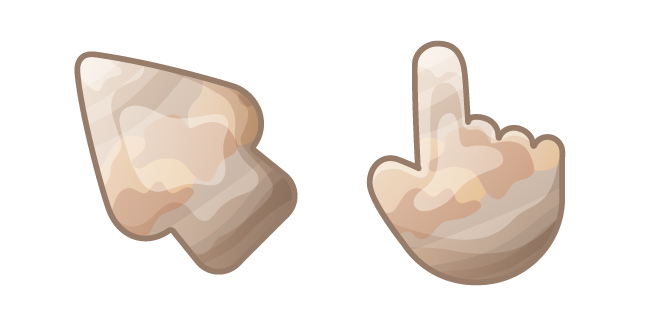