Jupiter is the fifth and the largest planet in the Solar System, named after the ancient Roman god Jupiter. Amazing Jupiter is a gas giant, because, basically, the planet consists of helium and hydrogen, it doesn't have a solid surface. Jupiter's most famous uniqueness is called the Great Red Spot and it is a huge storm that rages in the planet's atmosphere. The Materials Jupiter cursor for a mouse! 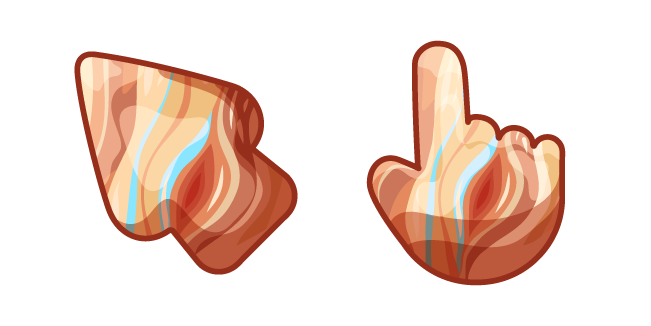