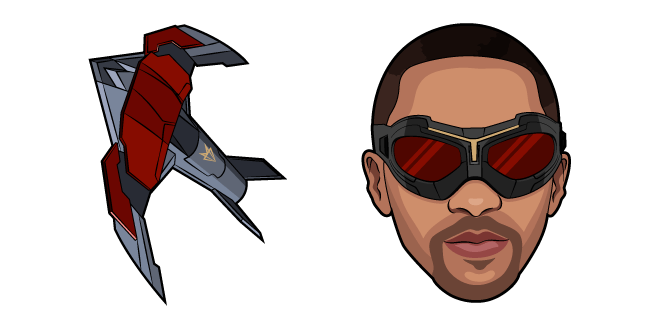 Guardians of the Galaxy Mantis cursor