Copies all your moves from one look, perfect warrior and spy with brilliant memory and reaction - yes, we are talking about Taskmaster. In the MCU Black Widow, this character from Marvel Comics was one of the antagonists of the movie, whose real name is Antonia Dreykov, daughter of the lead antagonist Dreykov, a Russian general and the head of the Red Room. She was portrayed by Olga Kurylenko. Marvel Comics cursor Black Widow Taskmaster. 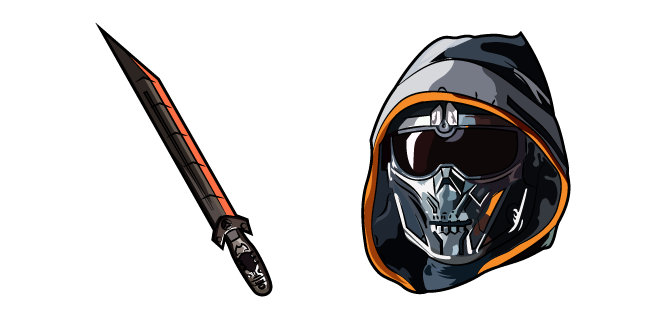