Mace is a Jackals operator of the Allegiance faction in the Call of Duty shooter video game series. Mace was a member of the Five Knights who seeks for the downfall of the government. In the game, he personally confronts Tank, engaging in a short skirmish before knocking him down and snatching his weapon. Mace was also able to disable all electronic devices in the world, including communications centers, military radio towers, convoys, and planes. The Call of Duty cursor and game pointer with Mace and Knife! 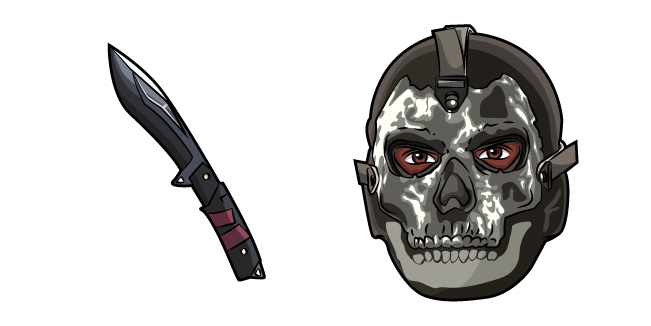