Nikku is the main character of the FNF Hotline 024 mod created by Saruky and the Potions N' Spices Team. Nikku Morioka is shown as a lost space girl hiding from a secret agency that used her for experiments for years after crash-landing on Earth until running away and seeking a home inside of an abandoned mall. She is the main opponent of Boyfriend in the mod. Friday Night Funkin' cursor pack with Nikku Morioka fanart game cursor. 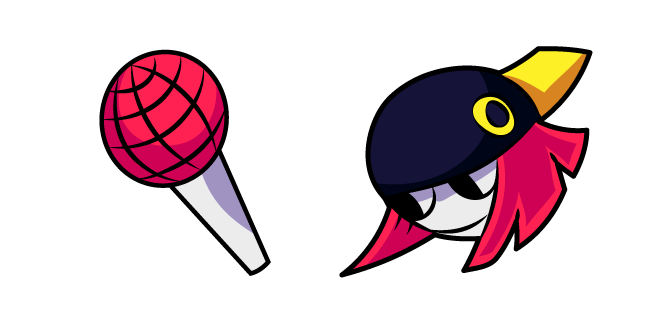