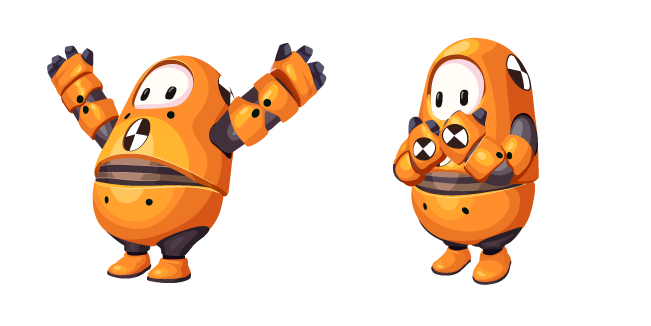 Fall Guys Among Us Costume cursor