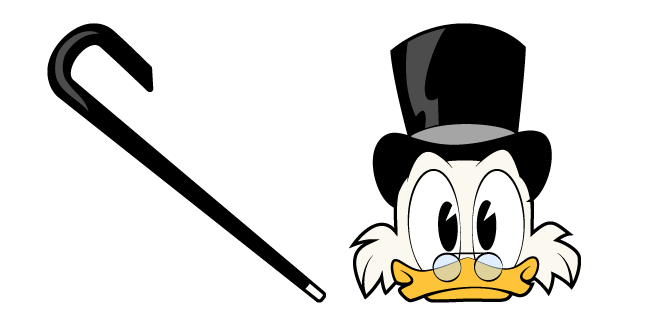 DuckTales May and June cursor